Your browser is not supported. Please update it.
Telephone 020 8997 0937
Website by GolfWorking
A Rich Heritage

The Club sits on a historic site, with St. Mary’s of Perivale, Ealing’s oldest church with parts dating back to 1135, contained within the margins of the course. The church has recently been revealed in all its glory with the removal of trees by the 1st tee and is now a thriving classical music venue, managed by The Friends of St Mary’s.

Recent work in building the new chipping green adjacent to the church has also revealed an ancient Yew Tree, dated to be over 850 years old and probably the oldest tree in Ealing.

The Club’s history starts in March 1898 when it was launched and owned by three proprietors, Messrs George, Gibson and Way, and named the Castle Bar Golf Club. Mr George was a successful businessman who put a lot of money into to the Club, and whose name lives on in the Men’s Match Play competition named after him.

Inaugural Luncheon – The opening of the new Club House ws marked in April 1930, by a luncheon for a large number of local dignitaries and representatives of neighboring clubs.

It became a members’ club, and was renamed Ealing Golf Club, in 1901, with the members forming a limited company to manage its affairs in 1909, which was in turn replaced by Ealing Golf Club(1923) Ltd when the opportunity arose to purchase the Freehold land, together with a further 8 acres, for the sum of £13,000.

Over the years there have been a number of changes to the layout of the course, which was originally designed by one of the Great Triumvirate, James Braid. The first major change came in 1926, taking in the extra 8 acres and compensating for the loss of 2 holes to the planned Western Avenue. The new course was laid out by Harry S. Colt, the most famous designer of his day.

The clubhouse, described in 1913 as “unusually good”, remained at the bottom of Kent Gardens where it had been since inception. The 1st tee at that time was adjacent to the existing 6th green but on the east side of the river. A new clubhouse, better placed in relation to the course, was opened in 1930 on its present site. 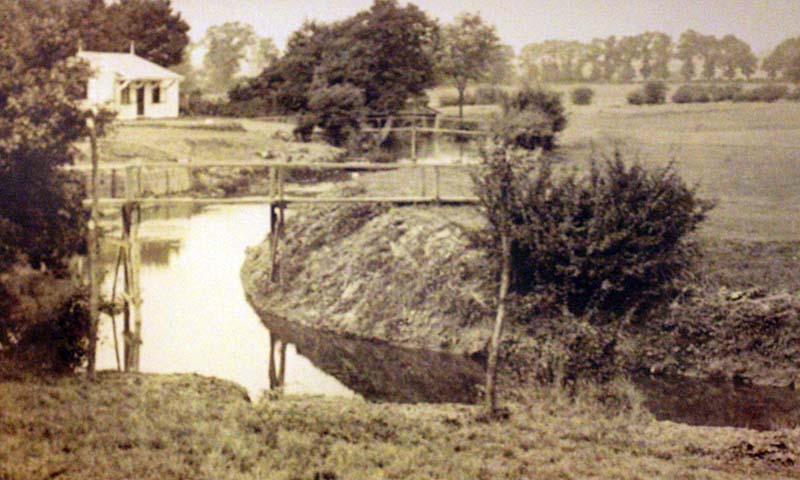 This of course necessitated a re-arrangement of the playing order which was then maintained until 2002, when it was altered again to make the clubhouse a convenient halfway stop (the current 7th and 8th originally being the 17th and 18th).

Other changes in layout have occasionally made, both to lengthen the course and relocate tees – the 12th tee for instance was originally next to the 1st, while new 6th and 8th tees were constructed in 1971 for the County Championship, and a new 13th back tee built in 2014 (just because we felt like it).

During the Second World War, holes 2 to 5 were taken over by the Army, with one of 4 anti-aircraft guns was placed by the 3rd and 5th tees. The concrete support, now grassed over, still remains. The tree on the corner of the 4th was in the firing line so it was cut to a stump (but stubbornly refused to die and still continues to frustrate golfers that push their tee shots).

Maps dated 1866, shows that before the course was built the 6th fairway formed part of a rifle range with the Butt where the fairway begins. Even in the early 1970’s, flattened bullets still came to the surface and this area has since baffled many Green Keepers, unaware that the grass is a victim of lead poisoning. Adjacent to the 13th green, the base where the Green Keeper’s horse was stabled is still visible. 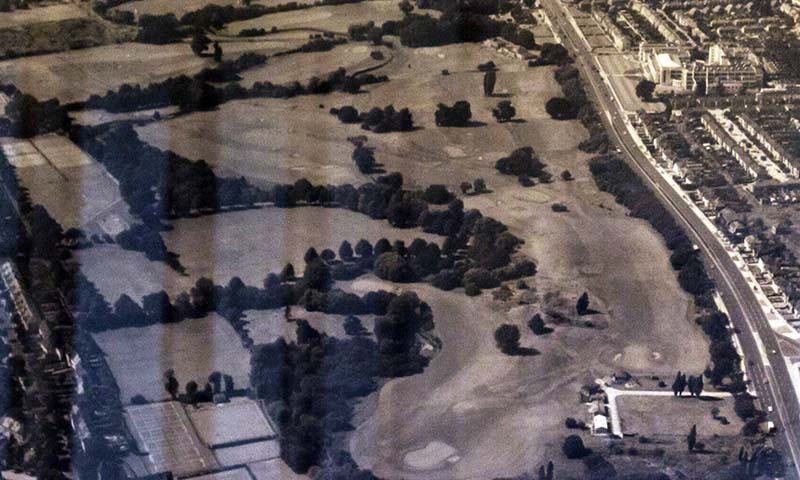 At the end of World War 2, the Club was both in debt and faced with the substantial costs of restoring the course. Luckily, the then Chairman, Mr. H. B. Randolph, was also Chairman of Wilkinson Sword and an astute businessman. His negotiations with the Government to obtain ‘Loss of Development’ rights turned around the Club’s finances – so much so that Ealing was one of the first to install an automated watering system, albeit initially only on the greens.

Ealing Golf Club owes a huge debt to ‘Randy’, and a ceremonial sword presented by Wilkinson is proudly displayed in the Club’s Randolph Room.

During 2005, extensive improvements were completed for tees and bunkers and that improvement programme continues today with a class-leading, full fairway irrigation system and extensive drainage works.

The club’s first Professional was J. G. Stuart who retired in 1905, and then came George Charles, a founder member of the PGA. Arnold Stickley, a tour player and winner of the PGA Championship, took over in 1946 and remained for 46 years, mostly in partnership with his brother Owen.

During its recent history, Ealing golfers have been remarkably successful. Ricky Willison our current Professional, played in the Walker Cup. Andrew Rogers, now a Club Professional in Australia, became an International as did Yasin Ali. In 1991, Ricky and Andrew were both selected for England against Spain; only the second time in the history of English golf that two players from the same club have represented their country. Jerome O’Shea was the third member of our own Triumvirate, who with Willison and Rogers, plus reserves when necessary, won the English Club Championship four times and the European Championship twice. Another unique feat occurred during 1987/88/89 when each separately qualified for The Open, Ricky winning the Bronze Medal in 1987. The Honours Boards also display an impressive record of achievements by many other members. 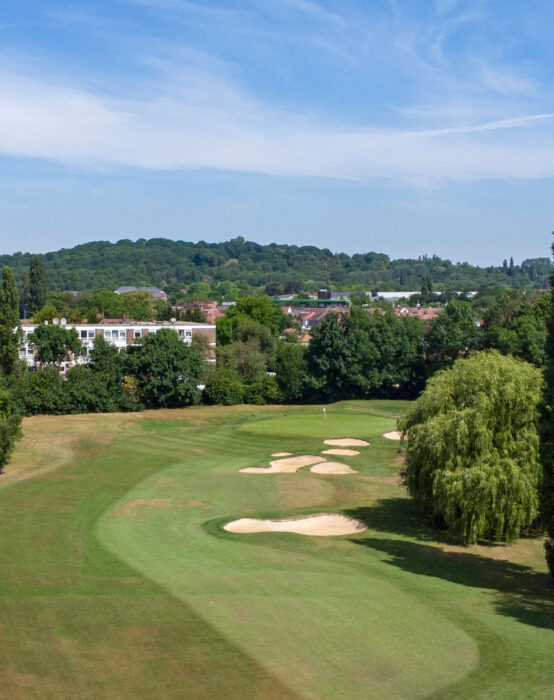 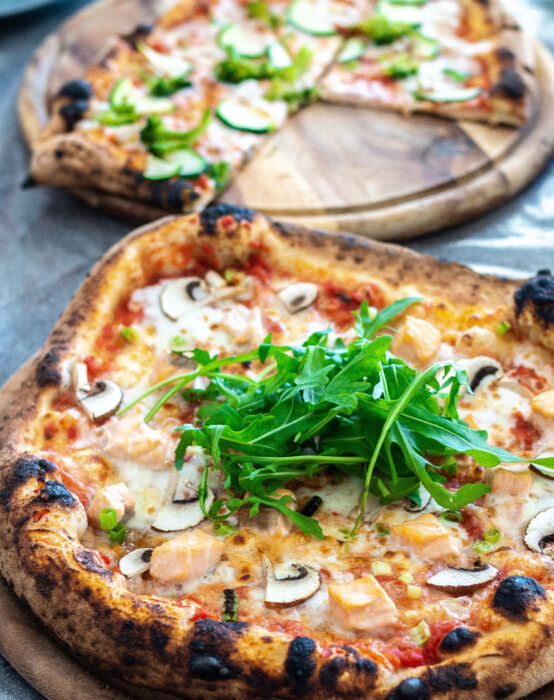